She has taught and guest lectured for several college courses on media and performance studies. In 2021, Miyoko received the Outstanding Graduate Student Instructor Award at UC Berkeley. She has also received grants to present at national theatre and media conferences. Her academic work has been published in the journal Transformative Works and Cultures, and she was a contributor in the book #identity: Hashtagging Race, Gender, Sex, and Nation. At UC Berkeley, she also served co-director for the New Play Reading Series, which supports new works by playwrights from around the country.

Miyoko holds a PhD from the University of California, Berkeley, in Performance Studies with a Designated Emphasis in New Media. She also has an MA from NYU’s Gallatin School of Individualized Study in Playwriting and Japanese Popular Culture, and a BFA in Theatre from New York University’s Tisch School of the Arts. 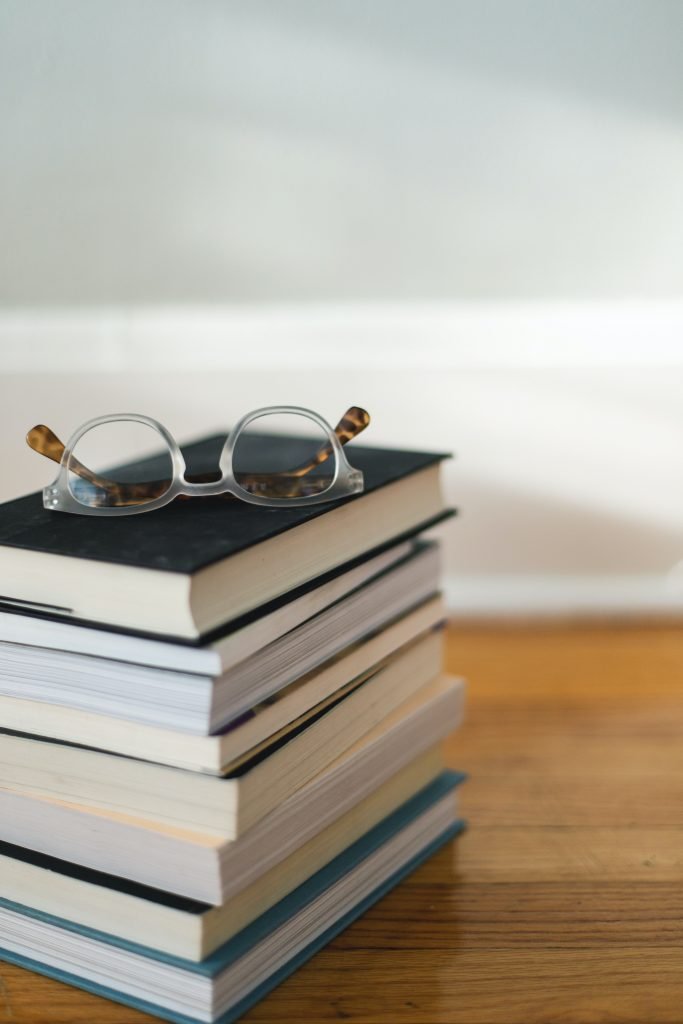