Miyoko’s plays have been presented in the Bay Area and New York City, including at Playwrights Foundation; UC Berkeley; UCLA; Second Generation (2g); The Tank; The Wild Project; and New York University. While not all her plays involve robots, many of them do, and she often writes about people living with, evolving with, and performing with technology.

She was a winner of the 2021 Bay Area Playwrights Festival; a semi-finalist of the 2015 Bay Area Playwrights Festival; runner-up of the 2011 George A. Kernodle Playwriting Award; and a winner of the 2010 Free Range Festival with 2g (Second Generation). Her work has been published in the zine Machine Dreams, co-edited by Margaret Rhee and Neil Aitken, and she has received commissions from 2g and Oklahoma City University’s MFA Program in Screen Acting. 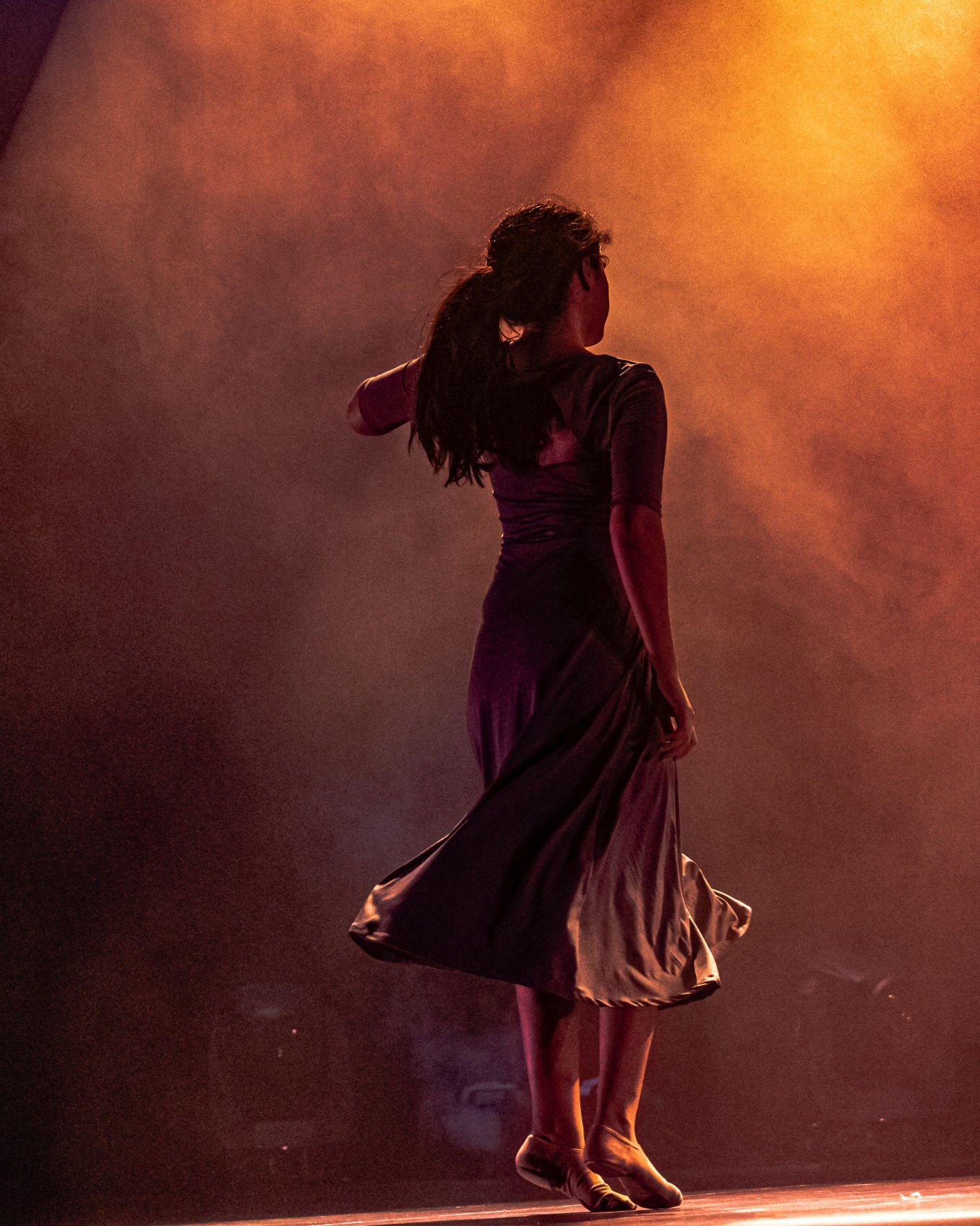