Miyoko’s plays have been presented in the Bay Area and New York City, including at Playwrights Foundation; UC Berkeley; UCLA; Second Generation (2g); The Tank; The Wild Project; and New York University. While not all her plays involve robots, many of them do, and she often writes about people living with, evolving with, and performing with technology.

As a games writer, she is a current mentee in the Talespinners Mentorship Programme, where she is developing a short, post-apocalyptic game that focuses on empathy and kindness. Miyoko is also a localization writer, and she has worked with clients such as 8-4 Ltd. and Aksys Games.

Miyoko’s scholarly work focuses on transnational audience engagement with Asian popular culture, particularly in anime and K-pop media. More broadly, she writes about intersections of theatre and popular culture. In 2021, Miyoko received the Outstanding Graduate Student Instructor Award at UC Berkeley. She has also received grants to present at national theatre and media conferences and has been published in the journal Transformative Works and Cultures. 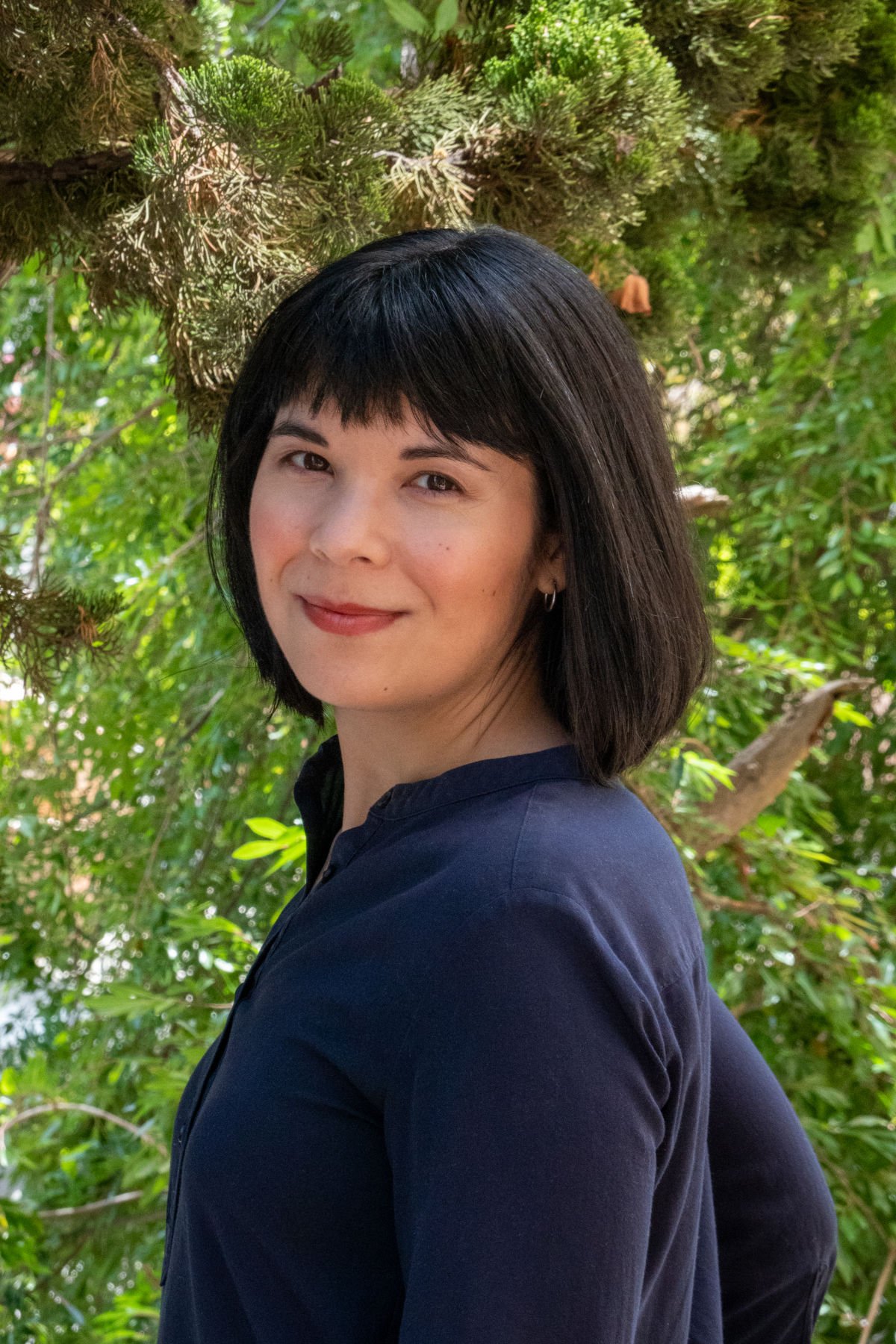